A note about Call Of Duty 1/UO BSP maps

Call Of Duty 1 and its expansion, United Offensive, are based on the Quake III engine, therefore they share some of its features, like a Binary Space Partitioning to describe maps, even though the format isn’t compatible.

An article copyrighted 2000 describes very well the BSP format of Quake 3. It’s interesting, because it’s the very base to understand CoD, too, at least its devision in lumps and some of them.

An article on “Mappers United Wiki” depicts the lumps of CoD 1 maps and the size of single lump, but they aren’t explained. Luckily in the same site there’s an article on CoD 2, and most of the structs are equal.

So I’ve tried to render them, but I’ve only managed to build the geometry of maps. … [Leggi il resto] 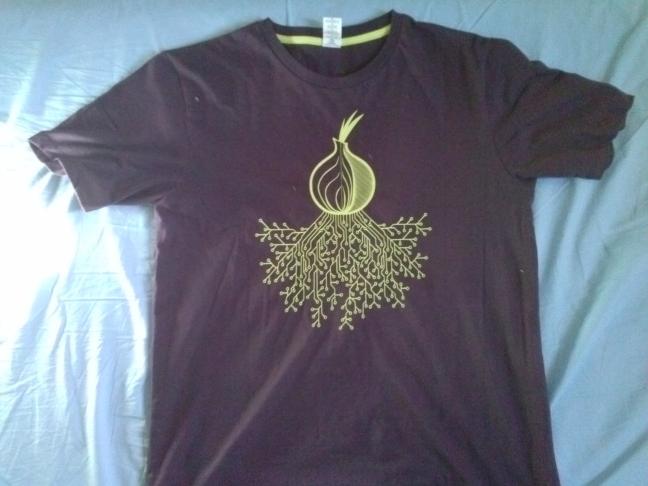